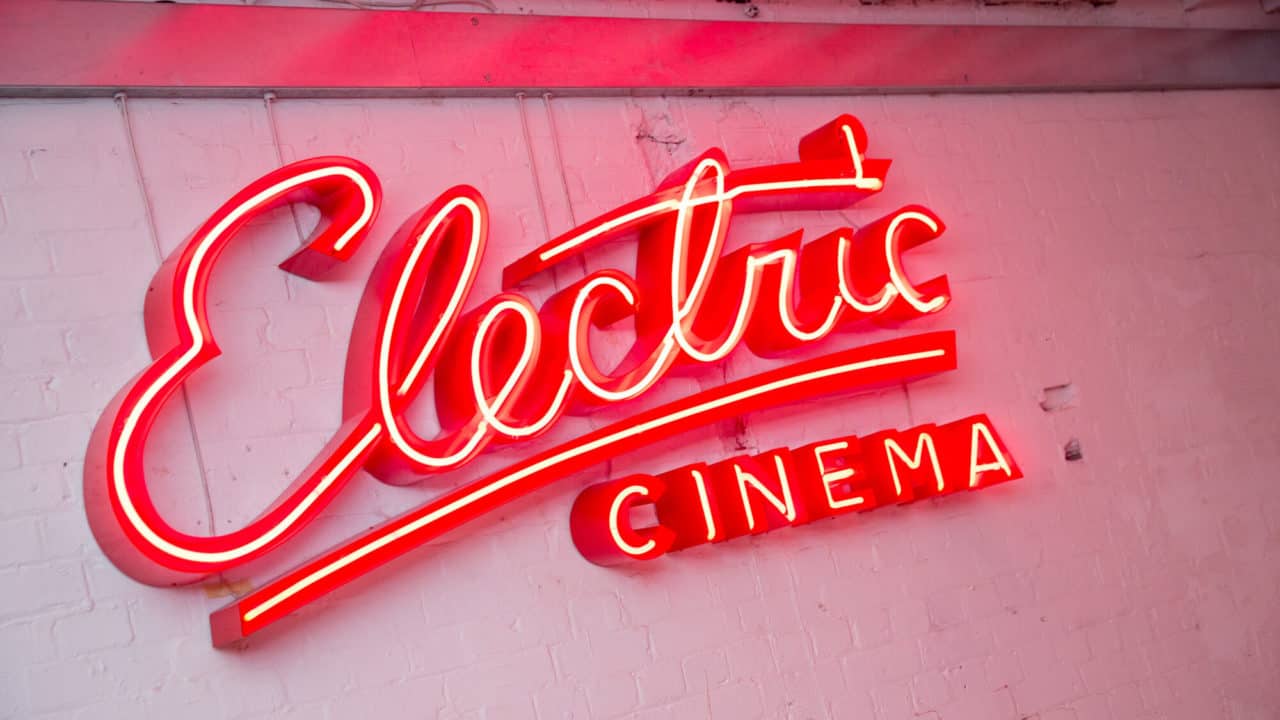 The cinema has been, and I hope always will be, a resolute and popular part of the very fabric of Portobello Road. It has survived two world wars, a bombing, and a major fire; it garnered world-wide recognition for the phenomenal programming in the 70s; and it was saved from being turned into a Bingo Hall in the 1980s thanks to an outpouring of local support. It celebrated its centenary in 2011, and in 2018 we celebrate the 50th anniversary of the Electric Cinema Club – the guise in which it made its name as a bastion of arthouse cinema. May its next 100 years be as eventful as the last.